I was about a mile from the Pentagon, in another Defense Department Building*, and could see the smoke from the windows on our floor (a feature not found in most of the buildings in which I worked). I wanted to be home, and out of the middle of DC and had two choices: walk 14 miles through Rock Creek Park or take the Metro. I had no idea which target in DC was going to be next. Given the shoes I was wearing, I opted for the Metro. It was standing room only and silent as a tomb, with occasional sniffles or a gasping sob. Even though it was silent, there was an overwhelming tenderness in the smiles and glances between strangers. I’ll never forget that.

That was the day I began preferring text messages. I couldn’t get a phone call out to anyone, but I was able to get a text message out and let a family member know that I was all right and heading for home.

Home. Home in a world we all knew would never be the same.

*The National Geospatial Intelligence Agency was then on M St. It has since moved to Springfield VA. 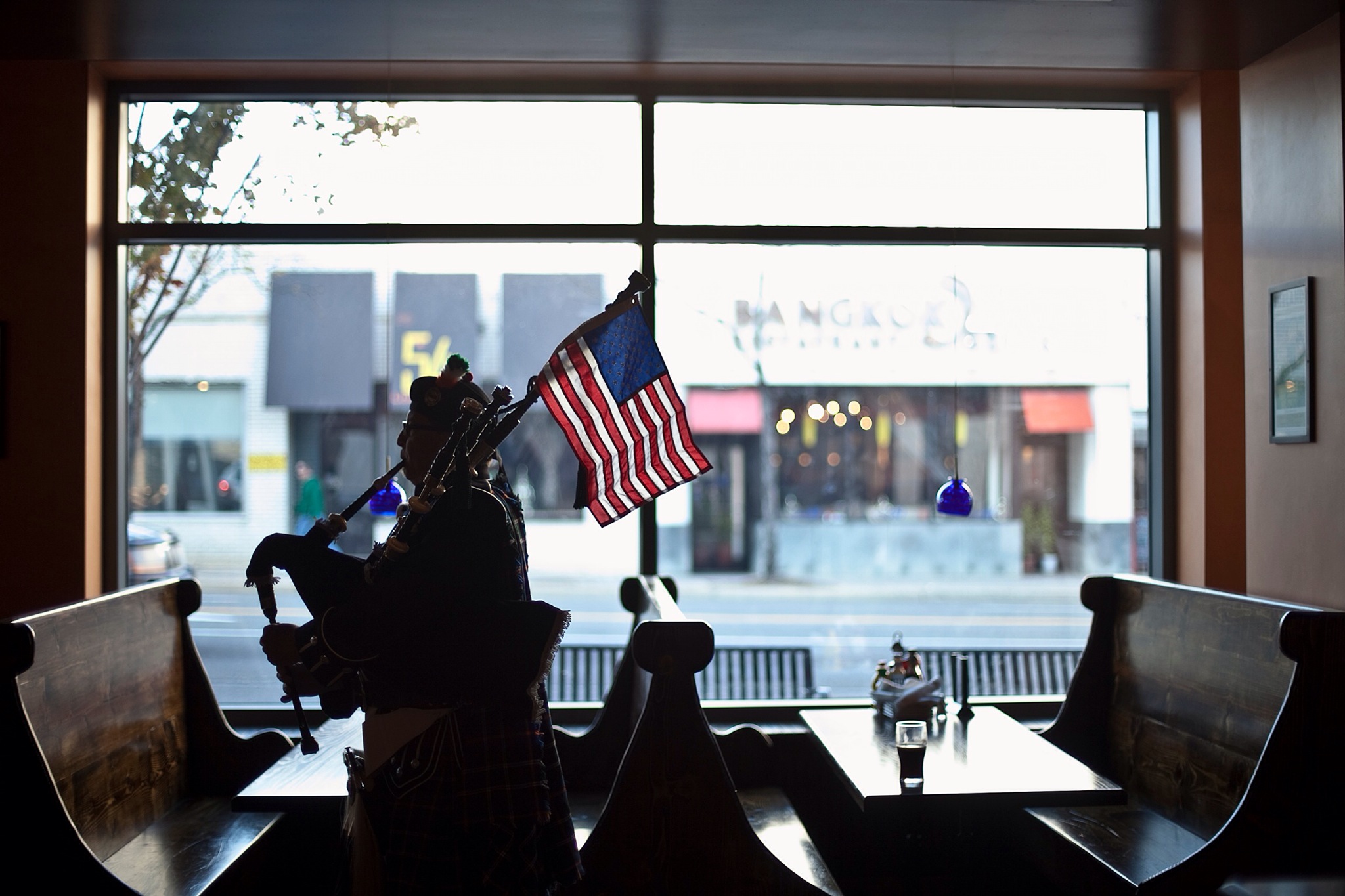