A week or so ago, I attended a seminar* designed to give business leaders a day to figure out their biggest problem and build a compelling story around it. The tuition was reduced for a time, and I figured it would give me a little KITA** and get me moving in some discernible direction with my life. It was a fun day, with really fun people and great food at a wonderful old mansion in historic Denver; but I didn’t leave satisfied.

I could not begin to define what I wanted. It would start to take form, like vapor forming into a cloud…I would try to write it or draw it, and poof…It would be gone. My head hurt from all the wheels spinning in different directions. I needed some space and some quiet to get a handle on what I wanted out of my life at this point.

I had already planned a trip to Montana to visit a cousin on the western edge of Glacier NP, with a two-day stop at Yellowstone on the way back. I decided, after the seminar, to make it a pretty much media-free trip. For much of the time, it was easy. I was driving or I was in places with no cell service. Or radio for that matter (although there was sometimes radio, but in many cases silence was better). There was no traffic (off-season) and I had no desire to see or read the news.

I was gone for eight days. I covered >2300 miles in four states and drove through three national parks (Glacier, Yellowstone, Teton) and a national monument (Little Big Horn). I camped in woods that were intoxicating in their autumn smells and colors. My cousin, bless her, drove me all over Glacier NP, covering some roads more than twice so that we could see it all, including four black bear. I spent an entire day, from a mystical misty morning until the sun was going down, in one corner of Yellowstone — one 19-mile stretch from the west entrance to Old Faithful.

I had fallen in love, but I am a fickle broad. I’m in love with two places: the north country of Montana and the Pacific Coast of Costa Rica. I’m always in bliss when I am in one of those places. I remember someone once advising that you should follow your bliss (I think it might have been Leo Buscaglia). The only way I could see me following my bliss was to live in Costa Rica for six months out of the year and in Montana the other six months.

But, people don’t really live like that. Do they?

By the time that mystical morning had rolled around, I had already seen my future. The longer I thought about it, the more plausible it became. Perhaps people do live like that. At the very least, this one is going to.

I’m going to become a migratory creature. For the next two years, I’ll be learning fly-fishing and Spanish, and taking care of all the tedious details that make a dream a reality. After that, I’ll be in Montana from May to early October and in Costa Rica the rest of the year. I may be shoveling the latest or earliest snowfall (enough to remain enchanted by it), but the rest of the year, I’ll be sipping pinas and watching the sloths and toucans take care of things.

Perhaps, I’ll even get some writing done. 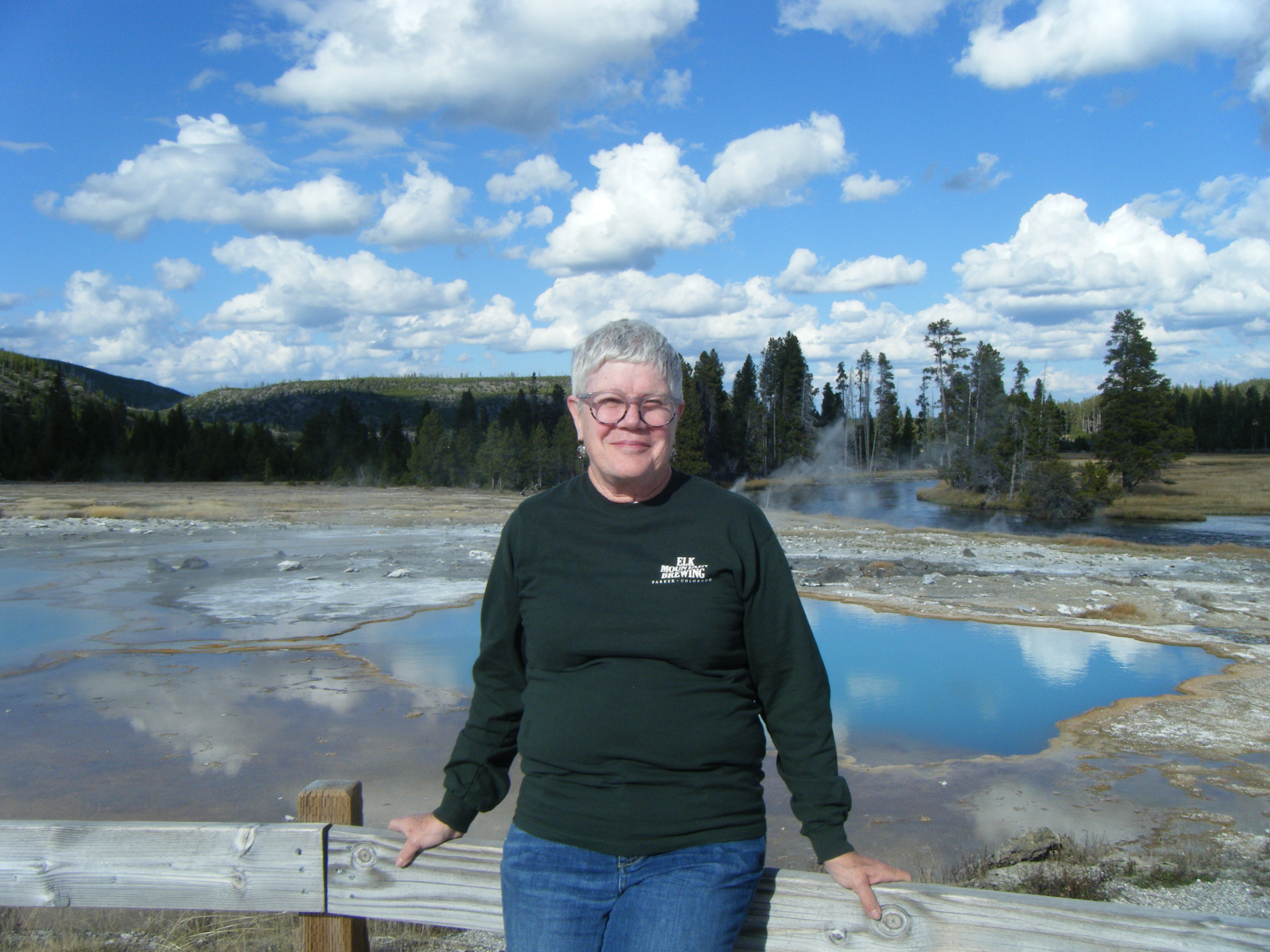 * Level Up Leader Lab
** KITA=Kick in the ass

5 Responses to Finding My Bliss